Deprecated: Function create_function() is deprecated in /home/vikingphotograph/public_html/wp-content/themes/fotografie/inc/widgets/social-icons.php on line 144
 About Eric – The Work of Eric D. Peterson
Skip to content 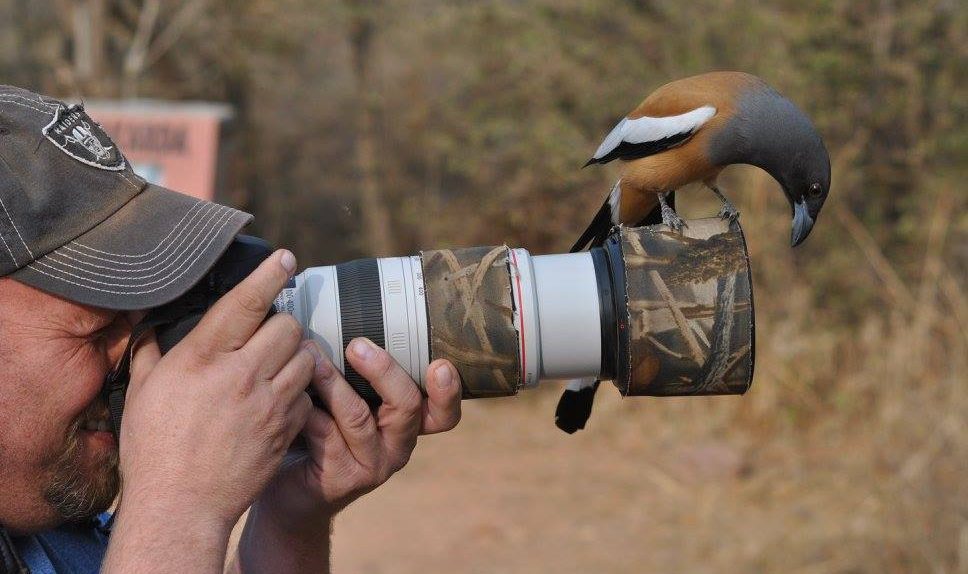 Since he was young Eric had two passions in his life, music and animals.  He grew up in the 80’s and fell in love with hair metal.  During that time hegot a snake as a pet and from that moment on his life goal was set.  He wanted to work with animals.  In 1993 he started volunteering at Utah’s Hogle Zoo.  In 1994 he was hired full time at the zoo working in the nursery raising baby animals. 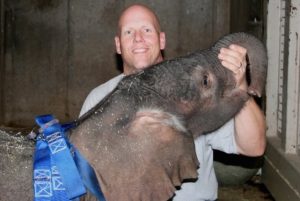 In 1996 Eric started working with elephants and rhinos and continued to work with them for 20 years.  Eric was part of a successful African Elephant birth in 2008.  In 2015 Eric was diagnosed with Hodgkin Lymphoma and underwent Chemo to irradiate the disease.  After nine months of treatment Eric was in remission and to this day is cancer free.  After his close call with death Eric decided to do something he always wanted and start using his photography skills in the music industry.  He went to work part time for Shockwave Magazine and began to write reviews of albums and concerts along with take photos.  To this day he maintains the attitude that “Seeing the morning’s sunrise is another day of adventure.”

Scroll Up
Scroll Up